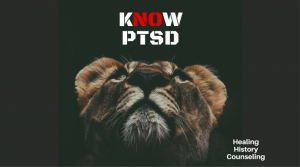 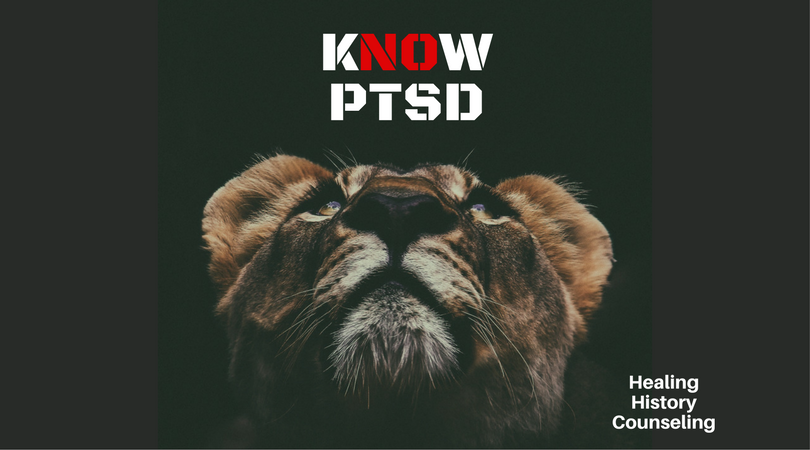 PTSD or cPTDS: What’s the Difference?

The first major difference is the fact that PTSD is a diagnosis in the DSM5 (the most current Diagnostic & Statistical Manual that is used to diagnose psychological disorders in the USA) but cPTSD is not. Read this previous blog for a more in depth explanation of the PTSD diagnosis. When the American Psychiatric Association’s (APA) working group was determining which diagnoses would be included in their latest update they decided there was too much overlap between the two and they left cPTSD out.  Even though cPTSD is not a recognized diagnosis, many people who work with trauma use the term.  The differences between PTSD and cPTSD fall into three areas: Cause, Symptoms and Treatment.

There is a drastic difference between the events that cause these disorders.  PTSD is caused by a single or just a few events while cPTSD is rooted in long term or many repetitions of traumatic events.  A car accident or being the victim of a crime could result in PTSD.  But cPTSD can show up with traumatic events that span extended periods of time.  Included in these extended traumatic experiences is a loss of personal agency; the victim is under the control of the perpetrator(s).  Examples would be: Being the victim of human trafficking, concentration camp/ POW survivor, ongoing childhood sexual abuse, or long term domestic violence victimization.  The victims of these experiences are at the mercy of the people causing the traumatic events.

The major difference is in the symptoms that are experienced.  The APA’s reason for not including the cPTSD diagnosis was that most people who could be classified as cPTSD also fit PTSD.  The people who want the cPTSD diagnosis to exist don’t disagree with the APA’s concern; they argue that cPTSD is like PTSD+.  It encompasses all the symptoms of PTSD and then some. Below is a list of the symptoms of PTSD followed by the additional symptoms of cPTSD.  A person does not have to have all the symptoms to have PTSD or cPTSD; but they would experience many of the symptoms (if you believe you have PTSD or cPTSD please seek professional help to diagnose and address your concerns).

The symptoms of PTSD:

You may notice that many the symptoms of cPTSD are extreme forms of the symptoms of PTSD.  This could be an additional reason the APA chose not to make cPTSD its own diagnosis.  The people who have adopted the term cPTSD argue that knowing you are working with the more extreme cPTSD allows for the creation of a more effective treatment plan.  Differences in treatment are the final area of difference between PTSD and cPTSD.

Treatment of PTSD and cPTSD has three general stages: Preparation, trauma treatment, and moving on.  Let’s take a few minutes and discuss the differences in each stage for PTSD and cPTSD.

Many people when they first seek treatment for PTSD or cPTSD are really struggling.  They are often experiencing symptoms that significantly disrupt their lives daily.  The first order of business in the preparation phase is stabilizing the immediate crisis.  The next step is getting ready to do the trauma treatment work.  The severity of the symptoms has a profound impact on how long this stage takes.  People with cPTSD usually have more symptoms that need to be addressed before moving on to the trauma treatment stage.  They also struggle more to build and maintain trusting relationships; therapy is most effective when a strong therapeutic relationship is built.  For people with cPTSD it can be a slow process to achieve that relationship.  In essence the primary difference in this stage is how long it takes.  People with cPTSD can spend significantly more time in the preparation stage then people with PTSD.

This is when the experience(s) that led to the PTSD or cPTSD are healed.  For people with PTSD, particularly a single event trauma, this can be a very straight forward process.  The therapist and client work together so that the memory of the event is reprocessed and healed (how that is achieved depends on the therapy used by the therapist).  With cPTSD there are often so many events that this process takes much longer and must be done more carefully.  The therapist needs to be very careful to not to unintentionally wake up multiple different event memories which can cause the client to become overwhelmed.  Treatment of cPTSD again tends to be a longer process and requires more patience and skill from the therapist.

The Moving On Stage

Once the trauma(s) have been healed the individual needs to learn to respond and live differently.  When a person lives with an unresolved trauma for a period of time they learn the habits of living with that trauma.  Once the trauma has been resolved it is still necessary to address the habits.  For example: You can resolve the trauma of a bad car accident but still have habitual behaviors or feelings such as a vague anxious feeling when you grab your keys and head out each morning.  That vague anxious feeling may have started out as a preparatory fear of driving from the accident, but it can remain simply from habit and this stage is meant to resolve such issues.  For people with cPTSD this can be a much greater task.  If a person has been living with their unresolved traumas for years or even since childhood the impact on the rest of their lives can be profound.  They may have to unlearn a lifetime of habits and patterns of living.  So, this stage too is typically more extensive and take longer for someone with cPTSD compared to someone healing from PTSD.

The overarching difference between PTSD and cPTSD can be summed up as: cPTSD is “more”.  There are more events.  The symptoms are more intense.  And the healing process takes more time.  So, the APA may be accurate in arguing that cPTSD is a more severe case of PTSD.  At the same time, the people who work with trauma victims also have a valid point when they say that knowing the severity helps improve treatment.

If you believe you are struggling with PTSD or cPTSD, please seek help.  PTSD and cPTSD can be treated and healing can occur.  I am a therapist in Austin Texas.  I specialize in helping adults heal from difficult childhoods, childhood trauma, CSA (Childhood Sexual Abuse), sexual assault, PTSD, and cPTSD.  Contact me to schedule your free 30-minute consultation to discuss how I can help you resolve your PTSD or cPTSD.

KNOW PTSD: What is Dissociation
KNOW PTSD: 15 tips for Loving with PTSD 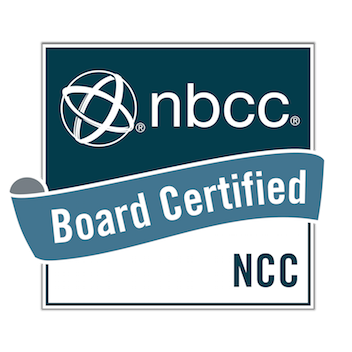